See what others did during Cask Ale Week 2016 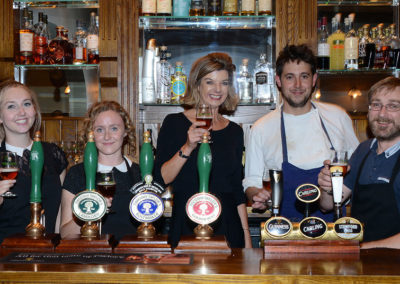 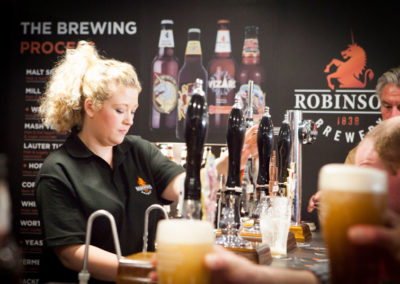 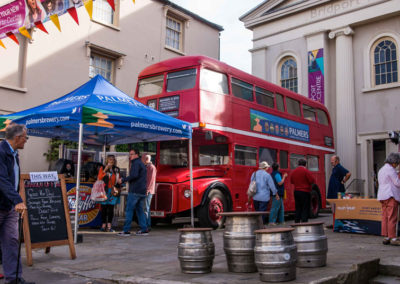 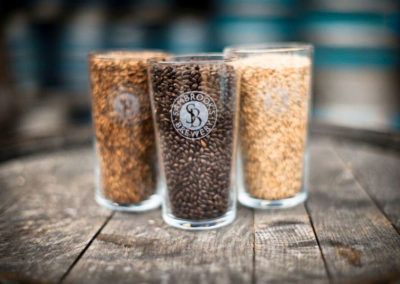 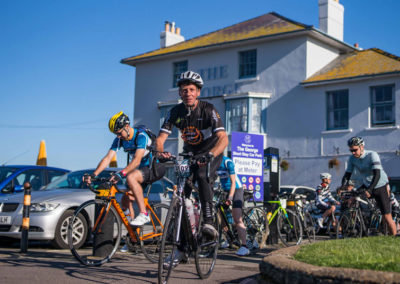 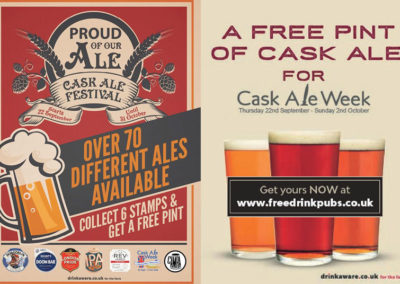 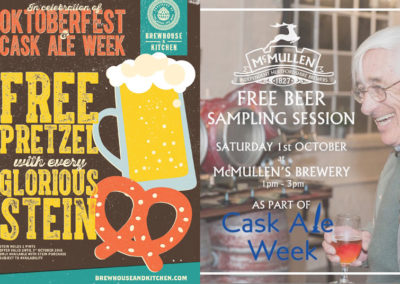 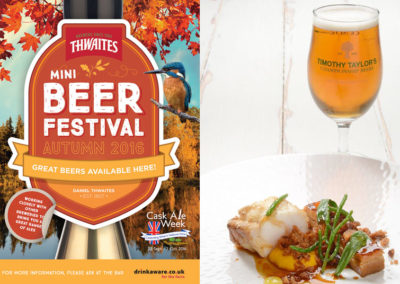 BOWGIE INN, CORNWALL
Ran a ‘Name a beer’ competition on Facebook and Twitter. Main rule was to have the beer name linked to the area where the pub is based in Cornwall. It had a 23K reach with over 530 entries including Bowgie McBowgie Face, Bowgie Blaster and Polly’s Joke. The Winning name: Cheeky Vugga. Vugga is a narrow sandy cove on Crantock beach in Cornwall. Winner received a £50 voucher.

ELEPHANT AND CASTLE, LYON
• Pub quiz
• Attracted quite a few new English customers through Twitter and Facebook posts
• Noticed a growth in the sales compared to their Cask Ale Week activity 2 years ago

PALMERS
Palmers held two events. The first event was Ruby the Routemaster (a red bus) which handed out over 500 samples of cask ale on the day and over 100 brewery free brewery tours. The second event they hosted was Tour de Palmers which saw over 60 cyclists ride around 14 Palmers pubs over 37 miles.

Ran a Facebook competition to win a pin of cask: Seen by 22k people, had 266 shares and Over 230 likes. The #CaskAleWeek used over 150 times on Palmers Facebook page. They also challenged licensees to convert lager drinkers to cask ale with the promise of a free pin of ale in return for photographic evidence.

ROBINSONS & STOCKPORT CAMRA
Paired up for Stockport Beer Week and held events such as:
• Stockport ale trail
• Two for the price of one brewery tours at Robinsons
• Robinsons visitors centre beer festival
• Meet the brewer and pump takeover

THWAITES PUBS, INNS OF CHARACTER AND SHIRE HOTELS
• Mini beer festivals
• Pubs offered a range of 5 cask ales, varying in style, ABV and flavour
• “Gold Bullion”, A beer brewed by a Bury pub tenant, Chris McClung, from The Black Bull went on sale in pubs across the country to mark Cask Ale Week

Cask Ale Week is the perfect excuse to promote your pub or brewery to your customers! Add your events today.

PROUDLY BROUGHT TO YOU BY

We do not encourage under age drinking. Drink Aware

This site is for over 18’s only. Please drink alcohol responsibly.